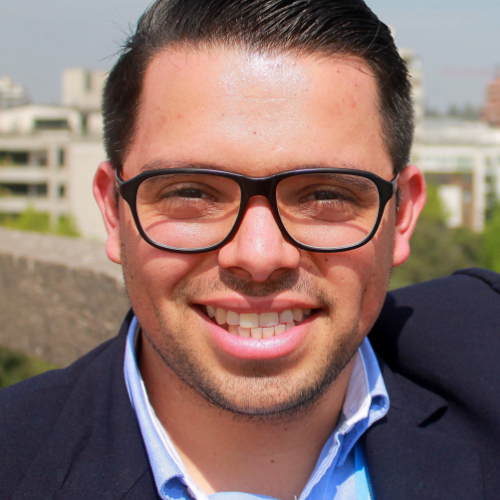 Jorge oversees and manages the implementation of the Open Government Project in Costa Rica. The project seeks to increase the innovation capacity, and the use of public services in 15 local governments through training.