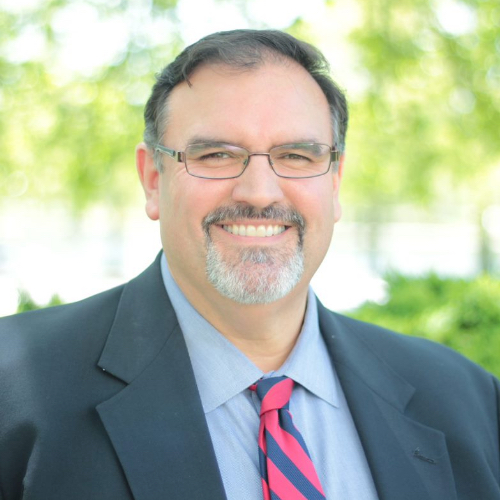 Alex Figueroa joined The Trust at the end of February 2018 where he is serving as the Chief Operating Officer.  In that capacity, he is responsible for the management and operation of an internal team which supports the areas of finance, business planning, budgeting, human resources, administration and IT.

Prior to joining The Trust, Alex had worked at the General Secretariat of the OAS. Starting as a field accountant, he worked his way through the ranks and culminated a 17-year career as the Chief, Financial Operations for the OAS where he supervised a staff of 40 and had overall responsibility for the OAS’ financial operations In Washington and at the 29 offices away from Headquarters. After leaving the OAS in December 2011, he started a company providing services in accounting, advisory, and taxes. The company’s portfolio included six non-profits among its clients.

Alex holds a B.A. in Business Administration with a concentration in Finance from Towson University and is a Certified Governmental Financial Manager (CGFM). The CGFM is a professional certification awarded by the Association of Government Accountants. Alex is fluent in both English and Spanish.